At Creek Village Dental, our mission is to design our practice around the needs of our patients and their personal goals. We have a very friendly team in place that strongly believes in attentiveness and communication at every stage of your dental care. We'll guide you through your treatment with the latest technology, and up to date procedures. As your clinical providers, we strive to provide a high standard of care, to which you'd refer your friends and family. All of our dentists have served on numerous boards within the dental community, and have all been part-time instructors at the Dental College. This keeps us up to date and connected with our community, the ever-changing world of dentistry, and how to provide the best care for our patients.

Dr. Trent Lamirande was born and raised in South Winnipeg where he attended high school at Dakota Collegiate in 2003. After a short career as an Aircraft Maintenance Engineer, he decided to go back to school to become a dentist where he graduated from the University of Manitoba College of Dentistry in 2018.

While attending dental school, Dr. Trent received academic awards such as the American Association of Endodontics award, the Mary Jane Ego Trophy, Canadian Academic Pediatric Dentistry Award, as well as the Ross McIntyre Scholarship.  In addition to private practice, Dr. Trent also works as a civilian dentist at The Canadian Forces Base, and has previously served as an associate professor at The College of Dentistry.  He is also a very active member within the dental community, serving on the executive board of the Winnipeg Dental Society, a licensed member of the Manitoba Dental Association and Canadian Dental Association.

In his spare time, Dr. Trent loves to go camping with his wife Krissy, his son Riley, and his dog Coal. He also enjoys fishing, golfing, and playing hockey with his friends.  You also might see him snowboarding at his favourite ski hill, Big white.

Dr. Trent takes pride in being meticulous with all aspects of dentistry. He particularly enjoys doing Invisalign®, and crown and bridge work. He looks forward to meeting his new patients!

Dr. Dan Kolt was born and raised in Morden, Manitoba. He later moved to Winnipeg and obtained his Bachelor of Science Major in Microbiology with distinction in 2014 and his Doctor of Dental Medicine in 2018, both from the University of Manitoba. Dr. Kolt has had the privilege of practicing dentistry in both Winnipeg and in rural Manitoba.

Dr. Kolt believes in the value of being an active member of his profession. He has taught as a part-time clinical instructor at the University of Manitoba Dr. Gerald Niznick College of Dentistry clinic and in the pre-clinical Endodontic lab. Dr. Kolt also serves as a chair on the Infection Prevention and Control Committee at the Manitoba Dental Association.

In his free time, Dr. Kolt enjoys spending time with his family, playing golf and skiing. He also has a special interest in long distance running and playing guitar. 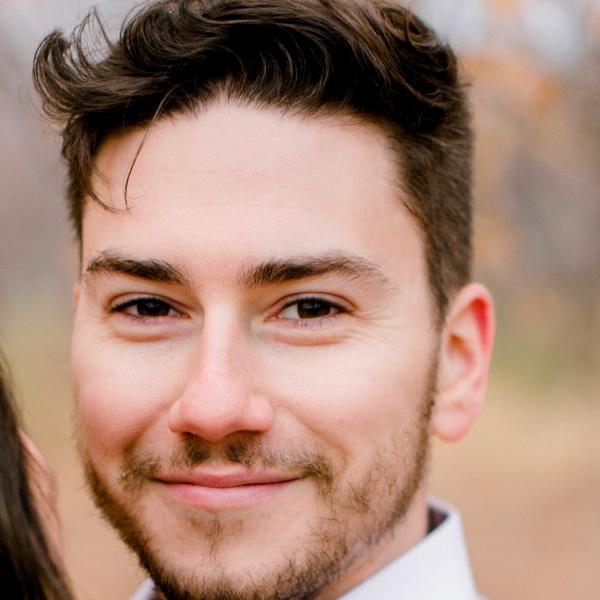 Dr. Kolt is devoted to being a well-rounded clinician by providing his patients with excellent and transparent service. In addition, he strongly believes in taking the time necessary to equip patients with the information and knowledge they need to maintain good oral health. Dr. Kolt is now accepting new patients.

Dr. Randy Mutchmor was born and raised in Winnipeg and graduated from the University of Manitoba, earning his Doctor of Dental Medicine degree with honours in 2018. Upon graduating, he received the Canadian Dental Association Student Leadership Award, Daniel Tai Humanitarian Award in Dentistry, and Dr. Isadore Wolch Prize in Endodontics.

After graduating, he was selected to complete a general practice residency at the Health Sciences Centre, where he gained valuable training in treating patients who are medically compromised or have special needs, as well as enhancing his knowledge and skills in oral surgery. He is now happy to use these skills in private practice where he enjoys all aspects of dentistry. He continues to stay active in the dental community, having served as a part-time clinical instructor at the University of Manitoba, as well as serving as a board member for the University of Manitoba Dental Alumni Association. 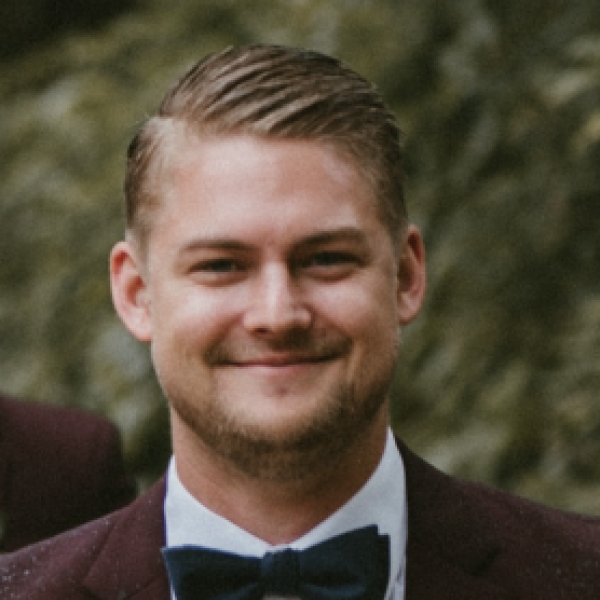 In his spare time Dr. Randy likes to spend time at the cottage with his wife, Krys, along with their cats and dog, and is eagerly awaiting the birth of their first child in May ‘21. He can also often be found with his friends on the hockey rink or golf course. Mutchmor family gatherings typically revolve around dentistry, as both his father and brother are practicing Winnipeg dentists.

At Creek Village Dental the safety of our patients and staff is paramount. Our office is built with the latest technology in infection prevention and control and is up to date with the Manitoba Dental Association Guidelines.  Our staff wears the most up to date PPE to keep both the patient and staff member safe.  We are also screening both employees and staff daily to ensure that Shared Health Manitoba Guidelines are met. Further, we clean commonly touched surfaces throughout the day and the office is professionally cleaned on a regular basis. Masks are mandatory to wear for both patients and staff throughout the office - patients can remove their masks for treatment only.

Book your next appointment today!